Most people are guilty of using their smartphones and other electronic gadgets before bedtime. One study revealed that about 90 percent of individuals in the USA use gadgets before they tuck themselves to sleep. Some people justify their gadget use at night as a way to unwind after a busy day at school or work.

Aside from gadget use, there are other ways to sleep well at night, such as choosing the right mattress. You can visit Myers bed stockists to find the mattress that suits your sleeping needs. Sleep is important. We can recharge, feel better, and work the next day.

The impact of electronic gadget

According to one study conducted by Penn State College of Medicine researchers, the use of gadgets and other similar items before jumping to the sack can lead to poor sleep quality (insomnia) and fatigue, especially in the morning. Kids who are also used to having screen time before bedtime can be at higher risk of obesity.

The so-called “blue light” emitted by tablets, laptops, and other similar electronic devices can wreak havoc on your body clock. As a result, it delays the release of melatonin, making it harder to sleep at night. Addiction to the use of electronic gadgets, especially among children nowadays, is more prevalent, putting them at higher risk of its adverse effects on their overall health. 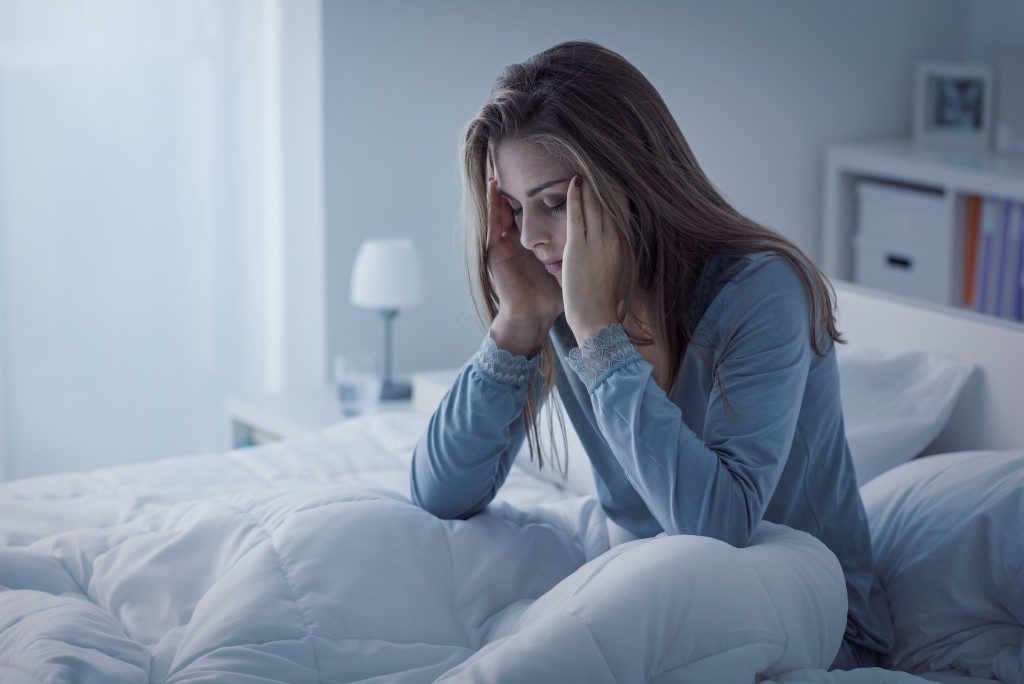 If you want to avoid these adverse effects of gadget use, one of the most effective things to do is to lessen screen time. It can be challenging, especially for kids who are used to this habit, but it should be done. Make sure to remove all kinds of screens before they go to sleep, such as TVs, mobile phones, and tablets.

Bedtime is also the best time to bond as a family. Read them a book or let them read one. Not only can it encourage the love of books; it can also be a safer and productive way to induce sleep. Encourage kids to share their thoughts with you instead of paying more attention to gadgets.

Screen time might not really be a bad thing. But as they say, too much of everything is bad – including the use of gadgets before sleeping. For one thing, sleep is an essential part of our lives that we should not take for granted. It’s not a luxury but something that we need for better health.