Residential property management in Salt Lake City and other cities in Utah will be more relevant this year for landlords and aspiring real estate investors, as Epic Property Management and other experts noted. While the state is still a profitable destination for rental investments, there are certain headwinds that could affect the market in the remaining months of 2019.

Demand for apartments in Salt Lake City has been steadily increasing primarily because more people choose to live there. In fact, the average monthly rent for an 862-square-foot apartment rose by 7% to $1,166 in May year over year. This happened most likely because of the bigger demand partly due to interstate migration in the city, which contributed to a higher need for rental housing since not many people can afford to buy their own houses. The prospect of finding a better job in the city led most of them to move and find a new place. In 2018, the state recorded the fourth highest growth in employment at 3.3%.

Consumer confidence will also buoy the city’s real estate industry this year, and the commercial real estate market should be able to sustain its momentum from 2018. However, a shortage of skilled labor indicates that it would be more difficult to find construction workers. If you plan to build an apartment, you should also expect to pay a higher price for materials. Even if you do have the resources, a lack of developable land still poses a problem. 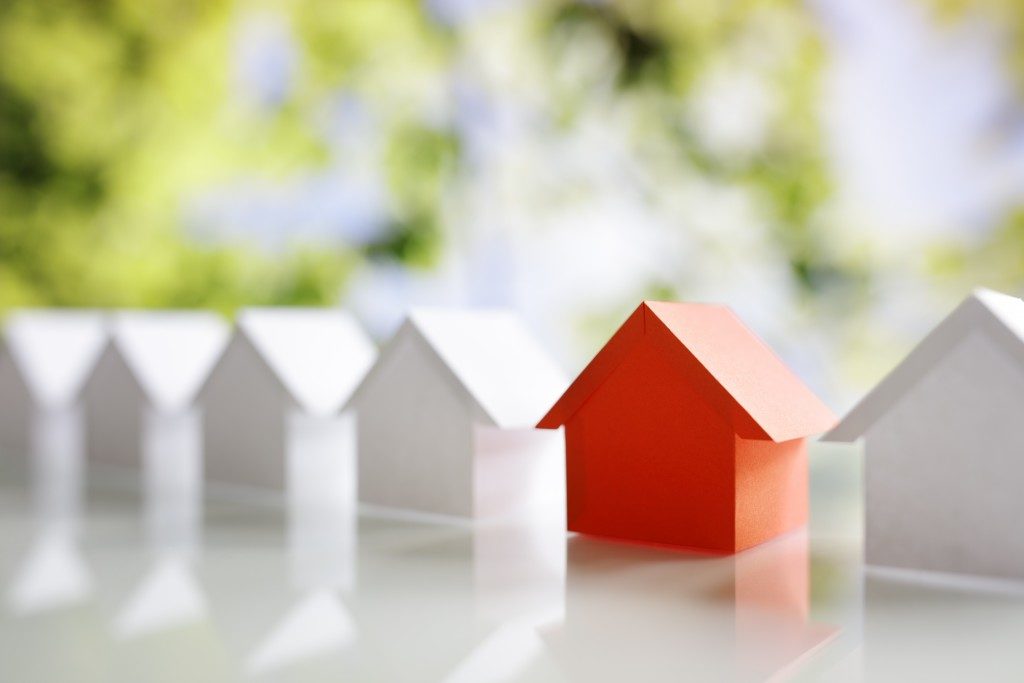 It should be good news for landlords when rents keep on rising particularly in Salt Lake City, but what happens when prices increase so much that tenants’ incomes can no longer keep up? At least one out of eight households spends more than 50% of their income on rental payments. Some experts believe that the city could be the next California in terms of unaffordable housing. By 2044, Salt Lake City’s housing market will be similar to the current situation in San Francisco, if wages and home prices in the former increase at the same rate during the last two decades.

In the meantime, residents in Utah’s capital still get to enjoy a lower cost of living than other major cities. Living expenses there are 48% cheaper than in San Francisco, which is another reason many people are moving from California. A boom in tech jobs somehow caused real estate prices to sharply increase, and this could happen in Salt Lake City where many tech firms have been expanding their businesses.

The only difference now lies on more people being self-aware that they should buy properties in the city while prices remain reasonable. Otherwise, they could be priced out of the market and be forced to look elsewhere.

An investment property in Salt Lake City will only provide a substantial return if you are armed with the right information and guidance. You should consult a property manager to learn more about the best strategies for taking advantage of the industry tailwinds this year, while mitigating the impact of market headwinds.