Ogden is on a mission to revive its rich past. The city has identified several buildings for improvement in a bid to redevelop communities to what they once were: vibrant and economically prosperous. The massive plan was inspired by the revival of 25th Street, which the city redeveloped in the late ‘70s, putting many general contractors in Ogden, Utah to work and turning the location into the ideal address for residents and businesses.

As such, Ogden hopes to replicate its triumphant revitalization with several historic buildings that have fallen into disrepair.

Transforming Old Buildings for Today’s Use 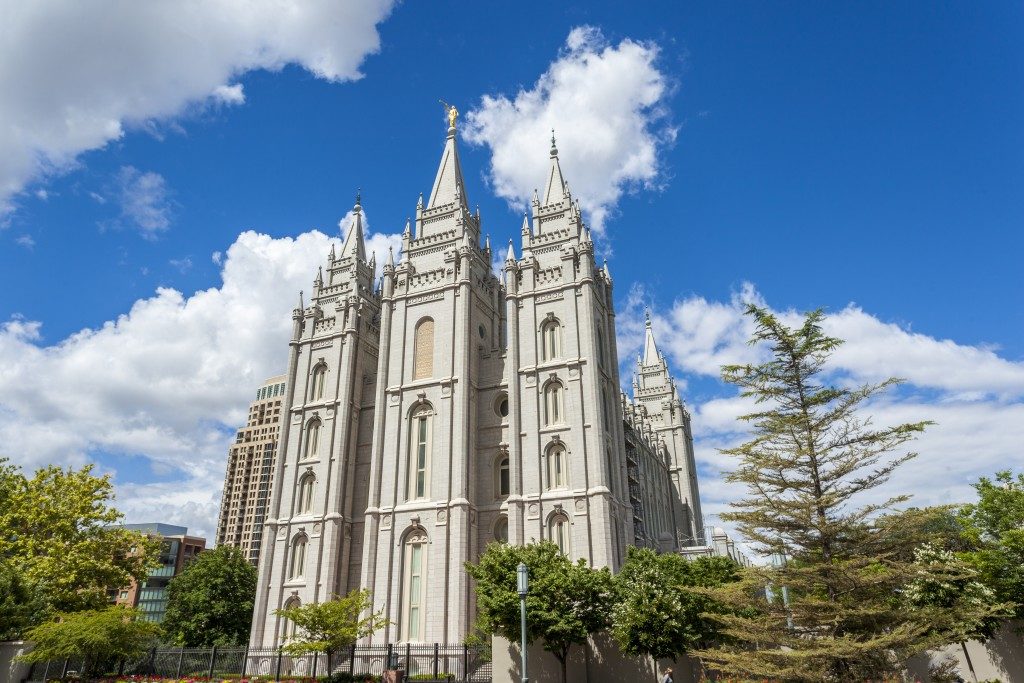 Ogden Mayor Mike Caldwell believes that preserving the city’s historic structures also preserves the city’s character. He jumpstarted the redevelopment and restoration process to keep the city’s eclectic past alive. Individual developers, entrepreneurs, and the local city government collaborated in the restoration of selecting these historic buildings to restore and upgrade.

How Ogden Came About

The historic 25th Street in Ogden became the site for the transcontinental railroad, which people used a primary mode of transportation in the Intermountain West. The railroad then turned the town into a major passenger junction, with its convenient location near north-south routes and along major east-west routes. Travelers, traders, tourists, and commerce all converged in the northern city in Utah, positively impacting its economy. The area became a hub for excitement and variety, businesses thrived alongside bordellos and saloons. This all led to the construction of many buildings, some of which still stand to this today.

A bump in the city’s economy in the ‘70s, ‘80s, and ‘90s, however, prevented it from preserving its historic structures. The older buildings became empty and fell into disrepair.

But with the local government’s efforts to restore some of the historic architecture, there is hope for these rundown buildings. From restoration to an upgrade, the old structures gain a new lease on life. As a result, so do the communities that live around them.