Cockroaches are common household pests. Most homeowners do not think much of them until their numbers are too big and they are irritating. Cockroaches are however more than just a nuisance. They act as vectors for bacteria that cause salmonella, dysentery, diarrhea, and gastroenteritis.

Moreover, their droppings and skin fragments might trigger allergic reactions in individuals at risk. Unfortunately, cockroaches breed fast, are good at hiding, and most of their species are resistant to pesticides. Getting rid of them is hence not an easy feat.

A professional pest control company in Salt Lake City is your only solution for successful cockroach control. The experts will first use different methods to assess the magnitude of your home’s cockroach infestation before recommending the best approach to get rid of them.

One of the commonly employed techniques of cockroach control is the use of baits. The baits comprise different formulations which entice the pests to consume them after which they are killed. The following are some of the common types of baits used for professional roach control.

These are the most popular roach baits used by professionals. They are designed for indoor use and comprise three components including an attractant, enclosure and killing agent.

The active ingredient of the bait station might be boric acid or fipronil while the enclosure can be cardboard or plastic and sometimes a combination of the two. There are two openings through which cockroaches enter and leave.

When they enter and are exposed to the active ingredient in the bait station, they leave and spread it to other roaches in their nests thus killing them through a domino-like effect. These stations are placed in areas of high roach traffic but away from pets and children. 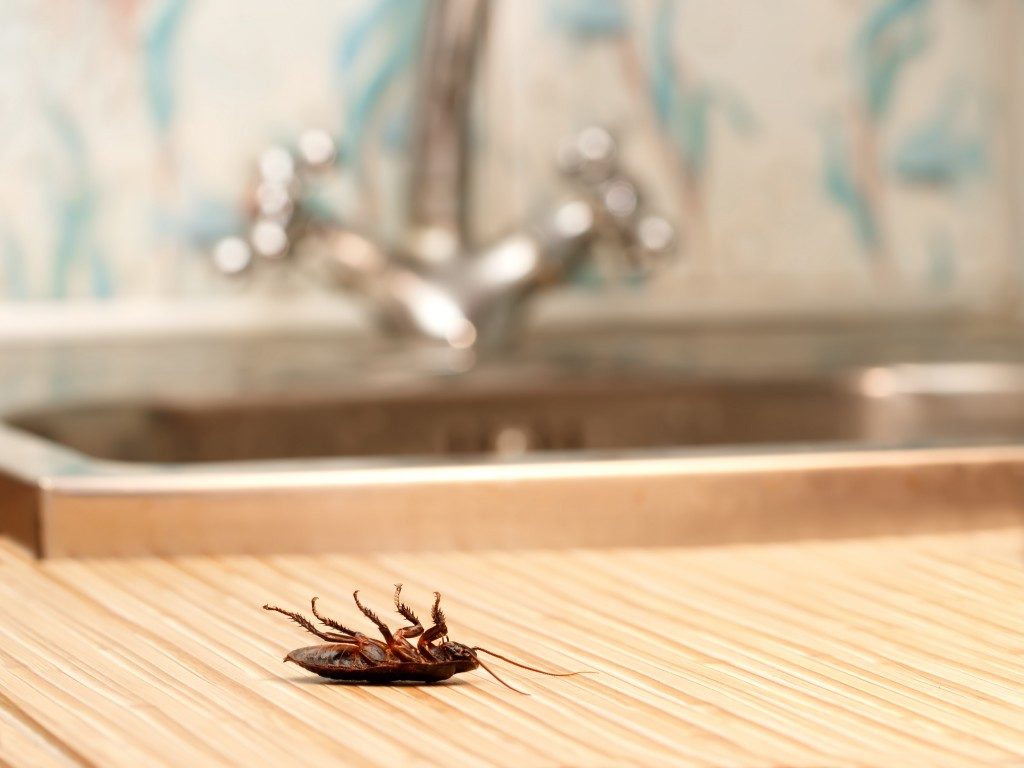 These are used in crevices, cracks and all voids where cockroaches hide during the day. Most granular baits are used for infested outdoors.

They are effective for preventing the entry of roaches into your indoors from fields and other infested surroundings. Granular baits should be properly installed since they are made ineffective by moisture.

These, unlike other options, can be used anywhere on your property and can get rid of even young roaches which cannot feed on solid baits. They are also economical and pose minimal risk to children and pets.

Bait gels are supplied in syringes, tubes and aerosol cans and applied in dots along the paths of roaches. They are moist since most roaches will be attracted to moisture. Bait gels are however mostly effective for low infestation.

These are generally specially formulated baits. They comprise boric acid, water, and sugar in a paste-like mixture placed in the roaches’ paths.

The sugar in this instance will act as the bait while the boric acid kills the roaches. Unlike bait stations, they have no enclosure and are hence risky for households with pets and children.

Even after professional treatment with the above approaches, you should ensure you prevent future infestation. Seal dark places and weather-seal your doors and gaps to keep roaches out. You should also clean out food crumbs and cover leftover food which both act as roach attractants.

A small yard can have just as much potential as a spacious one. Rather than leaving it as an awkward

How to Improve a Small Bathroom Through Design

Having a small bathroom is, more often than not, inconvenient. Apart from leaving little space for you to move around,