Millennials. They’ve changed the game in every way. They’ve been blamed for killing specific industries because of their unusual buying patterns. They’ve been called lazy, but they’re also prone to overwork and act like they love it. They’re jet setters, and they influence the workplace enough to make changes that attract new employees.

If you think things are taken to the extreme when it comes to millennials, you are right.

Millennials now comprise the majority of the workforce. They are also the most prolific users of visual social media. They like to share their milestones, and each post needs to look more beautiful and more successful than the last. They don’t just choose to beat their top post; they also compete with their peers. It’s a competition between whose party was more “lit,” whose wedding was more Instagram-worthy, and whose personal life is more thriving.

What people don’t see on social media are the normal parts of life. The standard, unedited, and flawed version of a millennial stay tucked away, with no one able to access it unless they show their own normal, unedited, and imperfect version. Connecting offline feels like a struggle because millennials spend more time on their phones. And it’s not all their fault.

Growing Up with Everything

Parents want what’s best for their child, especially if they had a difficult time growing up. This led to a generation who got what they wanted simply because they asked for it. Every child at school needed to be given an award so that no one will feel bad. And so when they ventured out into the real world, they thought their bare minimum would still be rewarded. They ask their parents for the number to call for air-conditioning installation in their first Orem, Utah, apartment, and they have their apps to make them feel like they’re handling their finances. When everything is handed to them, how can they learn to value hard work and make meaningful connections borne out of shared failures? 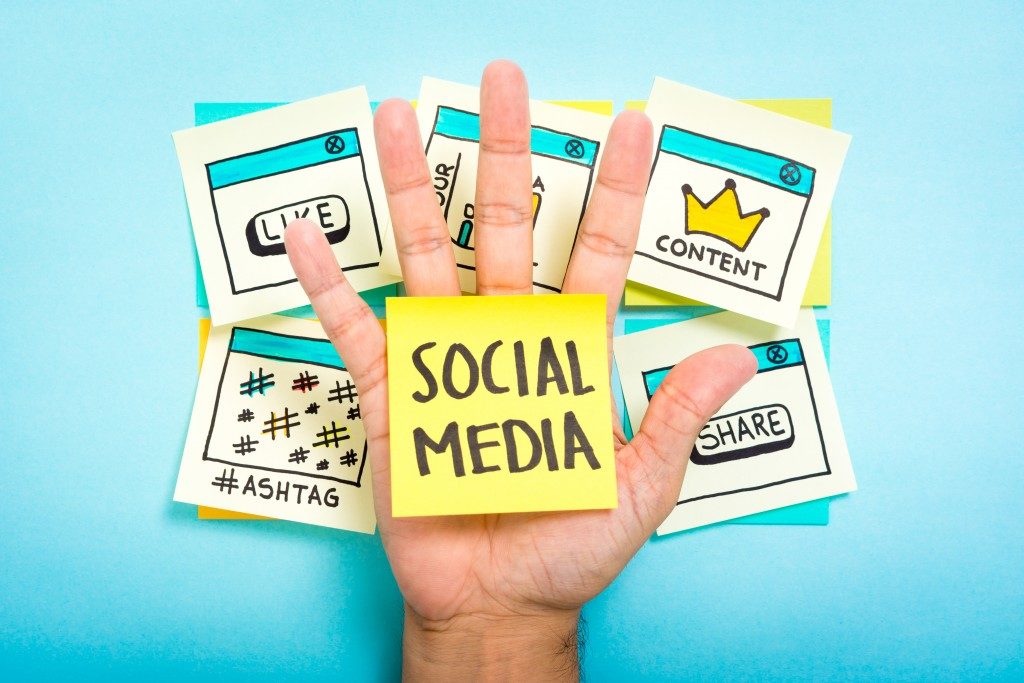 We see millennials as social and visual beings, but that’s only because it’s what they think the world wants them to be. When things go wrong, they go on a social media fast and come back with a long post or a new look. They talk about the best travel destinations, not how hard they had to work to pay for it or how much they are in debt because of college or their own uncontrolled spending habits. The way brands market to them does not help, either. Brands take the self-conscious millennial who has a fear of missing out and make them spend money to feel included. Whatever the latest trend is, millennials have to be in on it, and they will talk about it on their next social media post.

The life skills that millennials have learned are lacking when it comes to real-world interactions and scenarios. They live most of their life online, after all, and online, everything can be edited, so the bad bits don’t show.