Cross-country moving quotes for shipping a car will depend on where you live in the United States, but you should expect to spend an average of $1,105 to ship a sedan from the East Coast to the West Coast.

Those who own an SUV should expect to pay $1,270 on average for the same distance. Shorter distances obviously cost cheaper, and shipping a sedan from the Midwest to the East Coast is the cheapest based on a comparison of four destinations.

How Much it Costs from Each Location

Sedan shipments from the Midwest to the East Coast cost an average of $685. If you plan on shipping your car from Florida to New York, a professional mover may charge between $650 and $850. A South-to-North shipment costs a little more at an average of $710, while Midwest to West Coast shipping costs $920 on average.

SUVs and trucks are more expensive because of their size. The Midwest-to-West Coast route is the second-most expensive at a median price of $1,060, followed by $815 from South to North and $785 from the Midwest to the East Coast. Distance isn’t the only factor that affects the actual cost of shipping a car.

Delivery Points and Modes of Transportation

Door-to-door car transport will increase your total bill since the car will go straight to your new home or work address. It’s a more convenient option than terminal-to-terminal shipping, which requires you to pick up your vehicle from a designated drop-off point. If the price isn’t too high, consider paying extra for door-to-door delivery.

When you sign up for a terminal-to-terminal shipment, your car may remain idle at a parking station and it will only be moved once a full fleet is ready for shipping. Don’t expect, however, that your car will instantly show up at your house when you decide to pay for door-to-door delivery. Some exceptions for this include narrow streets, or your local community bans the presence of trucks.

As you’re paying extra for this service, it’s better to be aware of how to prepare your car before sending it over to a professional mover.

What to Do Before and After Delivery 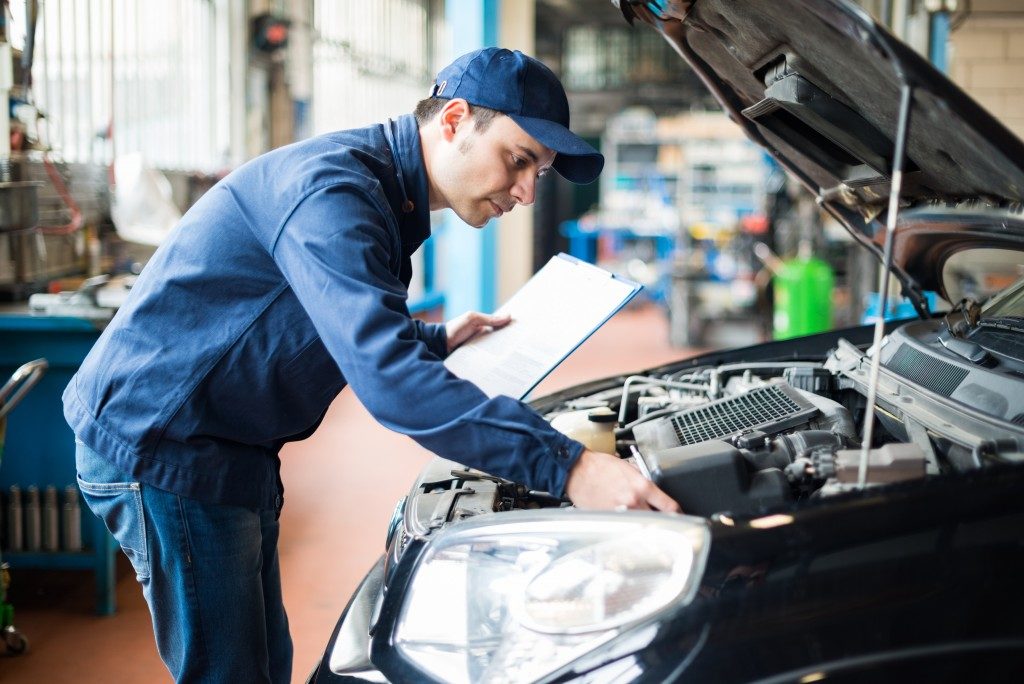 Take photos and videos of your car to record its condition prior to the shipment date. Some companies already do this with a professional vehicle inspector, but it won’t hurt to give your own copy for their own reference.

Never ship your car without any fuel. You should generally fill it with up to one-fourth tank of diesel or gas to avoid any engine complications, but ask the moving company about the best volume. Once your car arrives at the destination, it’s important that an inspector checks it again for any likely damages during shipping. This is an ideal way to avoid filing disputes on vehicle shipments upon arrival.

When choosing among different professional moving companies for long-distance car shipments, ask for free quotes from at least three service providers. You should expect rates to increase during the summer, which is the peak season for businesses.