According to a recent report released by the Centers for Disease Control and Prevention (CDC), falls that result in deaths is continuously rising. In 2016 alone, a total of 29,668 Americans aged 65 and above died due to a fall-related accident, which means that for every 100,000 older adults that year, 61.6 have lost their lives.

Compared with 2017, 47 deaths due to a fall have been recorded for every 100,000 elderly. These numbers show that the mortality rate caused by falls has increased by 31% in a span of a decade, as revealed by the CDC’s Morbidity and Mortality Weekly Report.

Behind heart-related diseases, cancer, as well as chronic lower respiratory infection, accidents such as falls — the most common type — and unintentional injuries are the fourth main cause of death for Americans of all ages. Every year, at least one for every four senior citizens experience a serious fall, according to experts, and these resulted in almost 3 million emergency room visits.

Other than broken bones, traumatic brain injury as well as other significant health issues have been associated with falls. In fact, once every 19 minutes, at least one older adult in the US dies due to these injuries they sustained during a fall.

All these shocking statistics emphasize the importance of taking the necessary measure to prevent falls. Rehabilitation therapy, strength assessments, and even simple bathroom renovations such as installing grab bars and getting a portable walk-in tub, can help senior citizens prevent falls and remain independent.

Here are more statistics you should know: 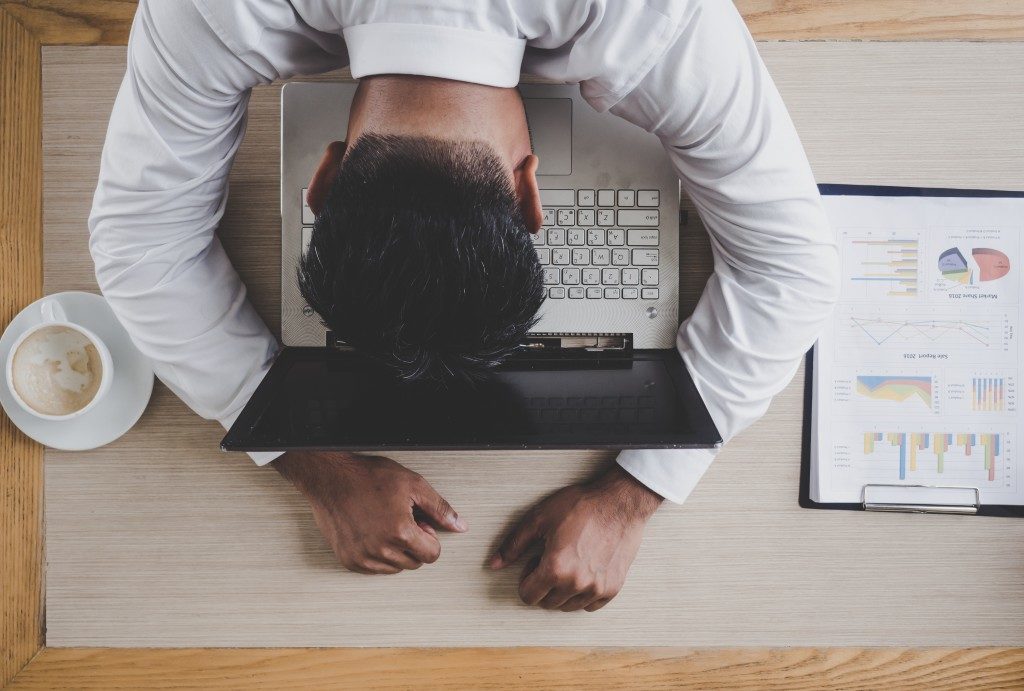 Taking appropriate measures to prevent falls among older adults can help save lives and improve the living conditions of millions. Falls pose a huge threat, but there are a number of ways to prevent them.

In fact, researchers have begun a five-year, $30 million worth of study to determine the most effective steps to prevent falls especially for senior citizens who are living on their own — funded by the National Institute on Aging as well as the Patient-Centered Outcomes Research Institute, a nonprofit group. Once the results have been released, more fall prevention ideas will be out in public.